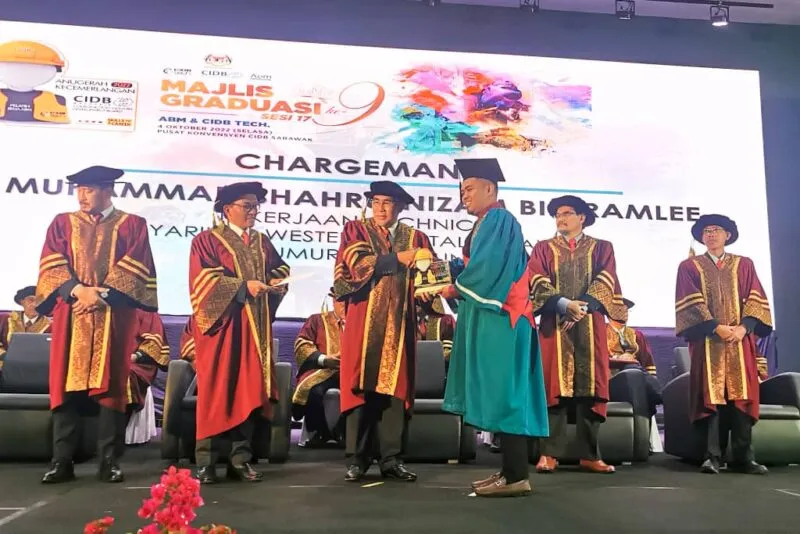 KUCHING, Oct 4: Sarawak will shift focus on the training of its construction workers from laying bricks to using advanced technology to do the groundwork.

“Construction technology such as 3D printing is the ‘in thing’ in the future so we have to build our capacity as well. In other countries, they have adopted this 3D printing.

“So it is up to us to embrace this technology or else, we will face problems such as shortage in expertise and workers,” he said during a press conference after officiating at the Akademi Binaan Malaysia (ABM) Sarawak and Construction Industry Development Board (CIDB) Technologies Graduation Ceremony held at CIDB Convention Centre Sarawak here today.

“Every agency is allocated RM1.5 billion and at least 60 or 70 per cent of it is for the infrastructure works.

“This means we need a lot of skilled workers for this technical work,” he added.

A total of 120 students from ABM Sarawak and CIDB Technologies received their CIDB Construction Skills Competency Certificates (SKKP) at the graduation ceremony.

Until September this year, more than 65,000 skilled construction workers have been successfully trained by ABM Sarawak since its establishment in 2000, and CIDB Technologies which started operations in 2018. 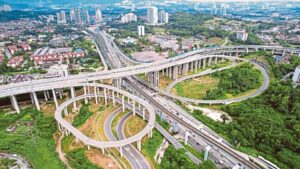 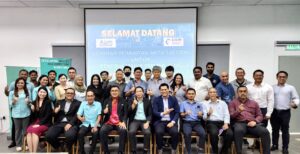 CIDB Technologies Sdn Bhd is an approved training and certification and assessment center under SIJIL KOMPETENSI KEMAHIRAN PEMBINAAN (SKKP) CIDB (AKTA 520) scheme, to cater the needs and development of skills for construction workers in welding, non-destructive testing, blasting and painting.